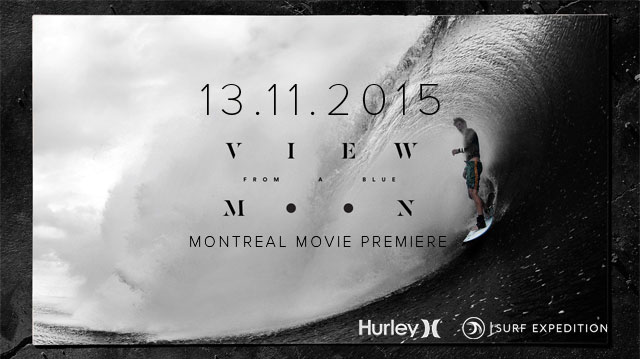 It was last Friday, November 13th, that our launch party for the 2016 season happened at l’Auberge St-Gabriel. Thanks to our friends at Hurley, we had the opportunity to present the Movie Premiere of “View from a Blue Moon” produced by Brainfarm, about the life of John John Florence, as well as a few surf and adventure clips taken during the last surf travel season in Central America for the occasion.

At 8 o’clock, there was already a line up of people showing up. The first guests had already arrived by 6h30 to make sure they would get their tickets at the door for this night to be remembered.

We welcomed more than 400 people in the Old Port of Montreal, and partied until 3am on 2 floors and 2 rooms after the movies.

Thanks to all the event sponsors, Hurley, Spy, Instance, Nixon, Empire who generously gave away a ton of prizes and thanks to Questology for setting us up with their interactive wall during the event.

Thanks to everybody who showed up,  Chloé Mocombe & Bruno Guérin at 33Mag and Julien Heon for covering the event.

Here are some pictures of the night. See the rest on 33mag’s website 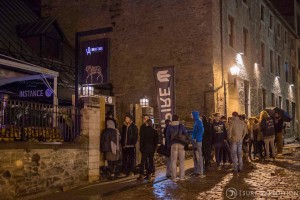 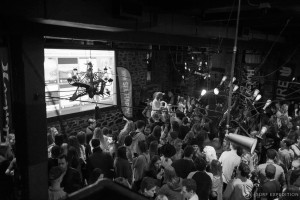 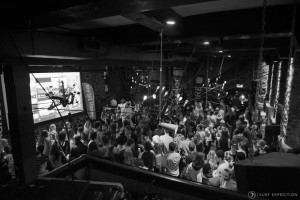 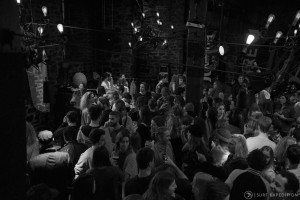 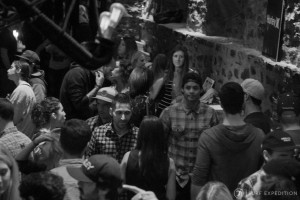 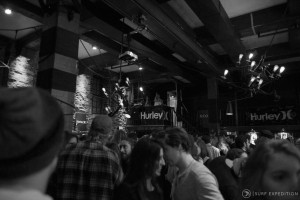 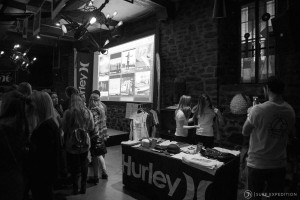 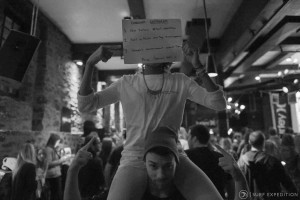 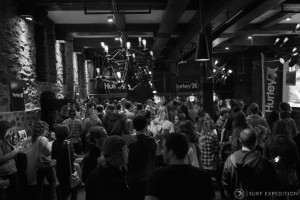